Tap to select the previous period
Next 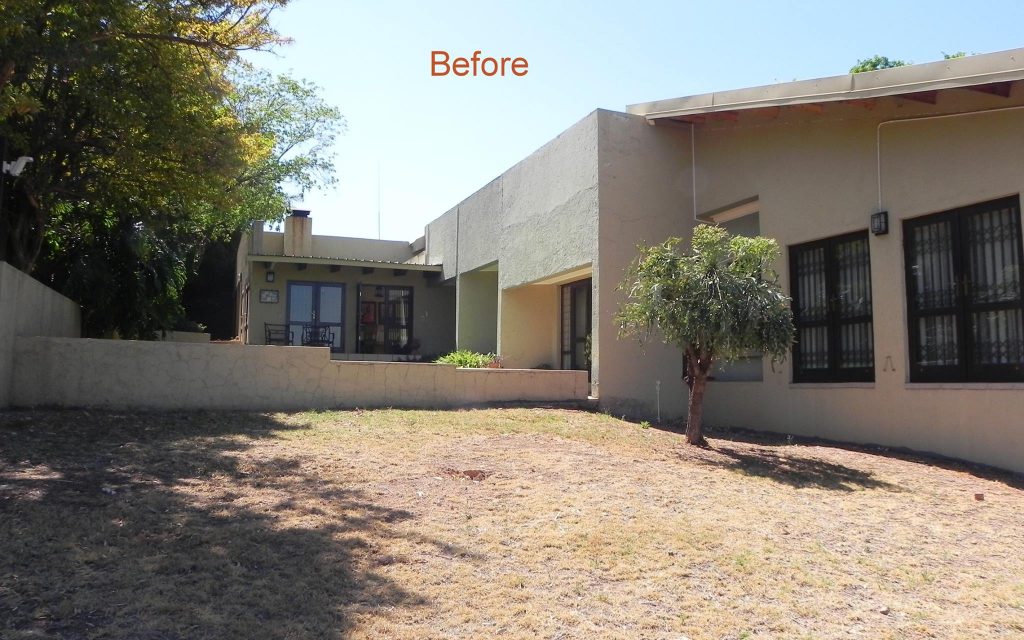 The client was looking for a highveld contemporary touch to his existing house. We needed to redesign the roof and also open up the house to the garden and beautiful views. Making use of the existing structure, a complete rework of the living areas was called for, the end result was a more open and light living area leading onto the garden and new pool area.

The client also requested that the kitchen be part of the living areas as this is an area where they often entertain their guests while preparing decadent meals. The decision was made to extend the kitchen to allow for a large island for guests whilst the food was being prepared and separate the scullery out of the front of house areas. The kitchen also spilled over onto the dining and lounging areas allowing for further interaction between these spaces. What was previously a back of house courtyard was then extended and landscaped to become part of the kitchen and in turn allow for more natural light and air into the home creating spaces that extend out into the landscape. 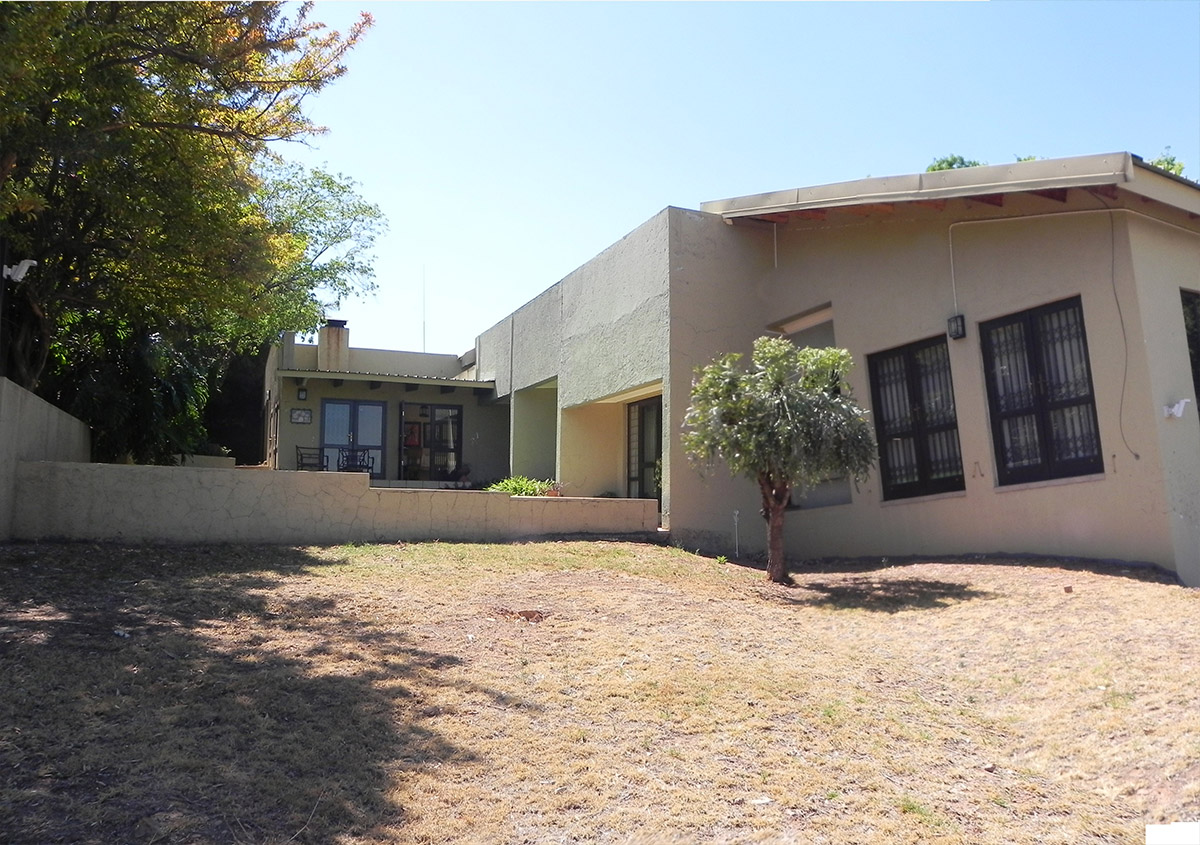 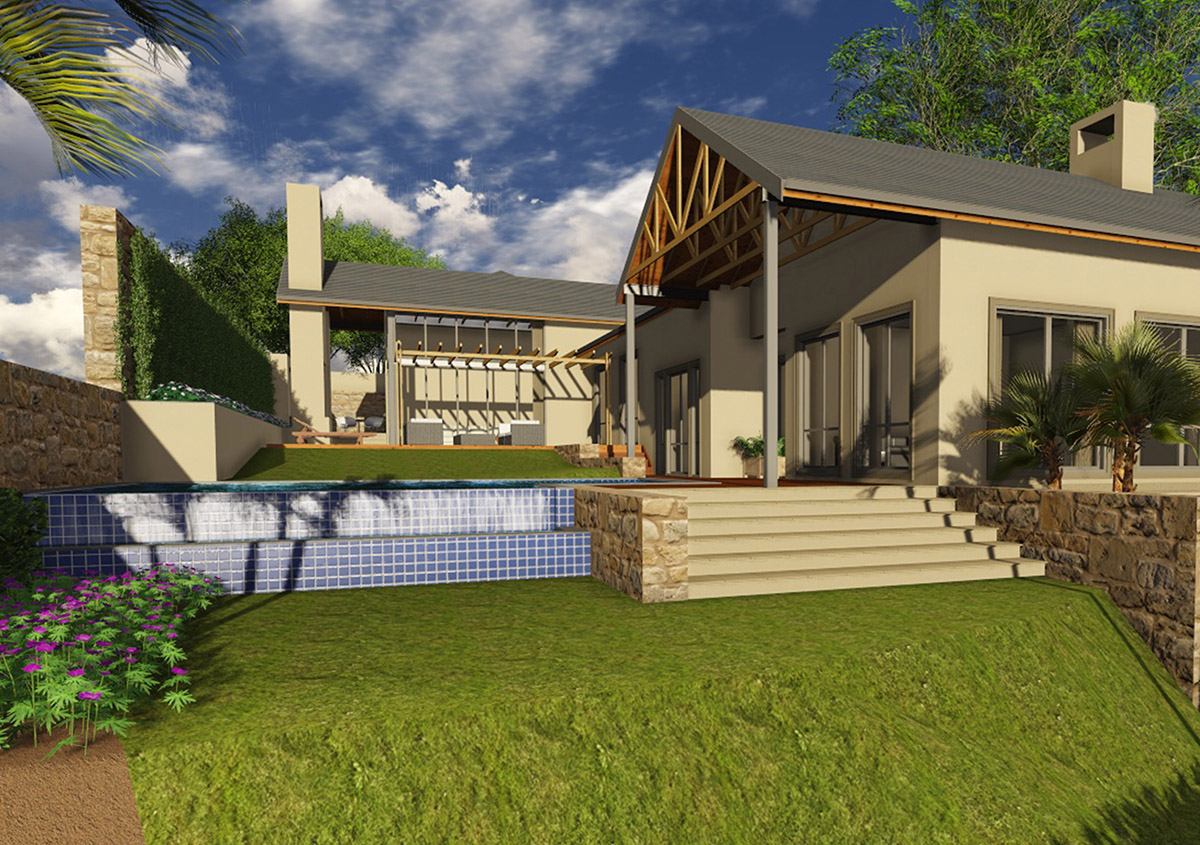 Use the Slider to see the Before & After 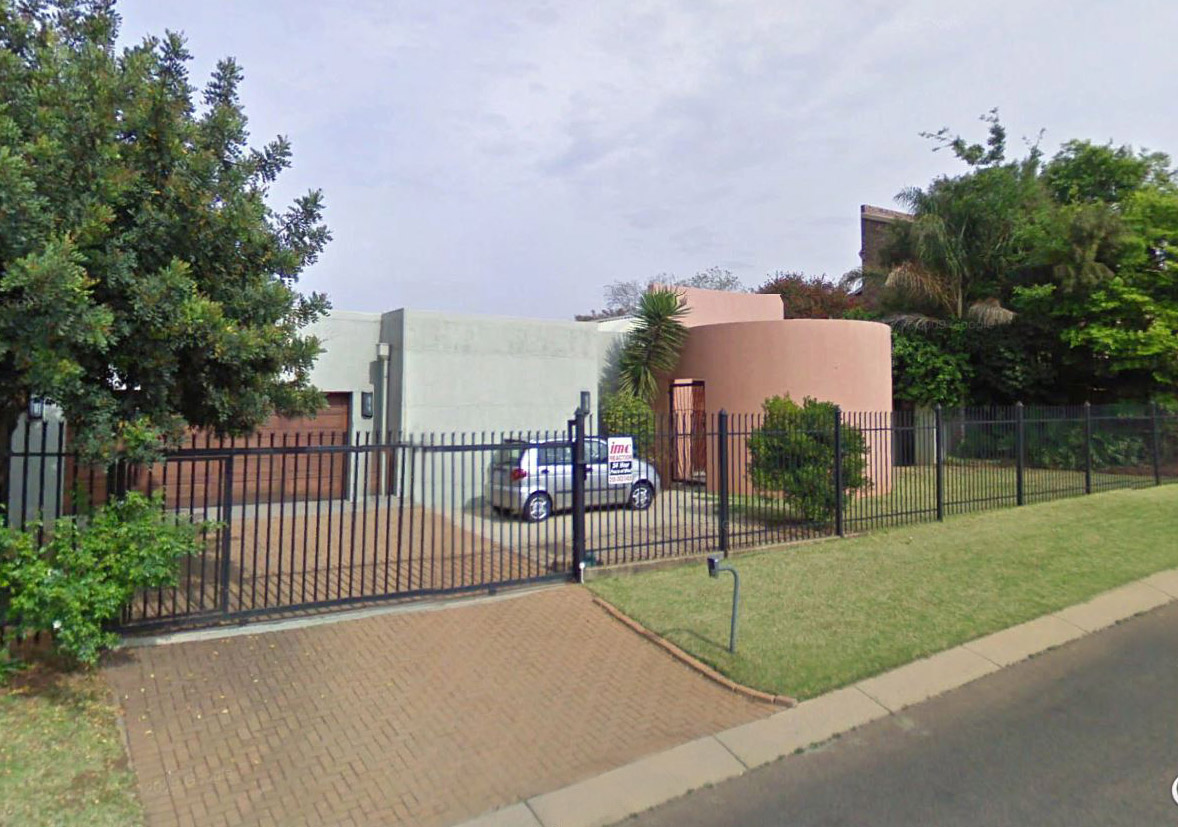 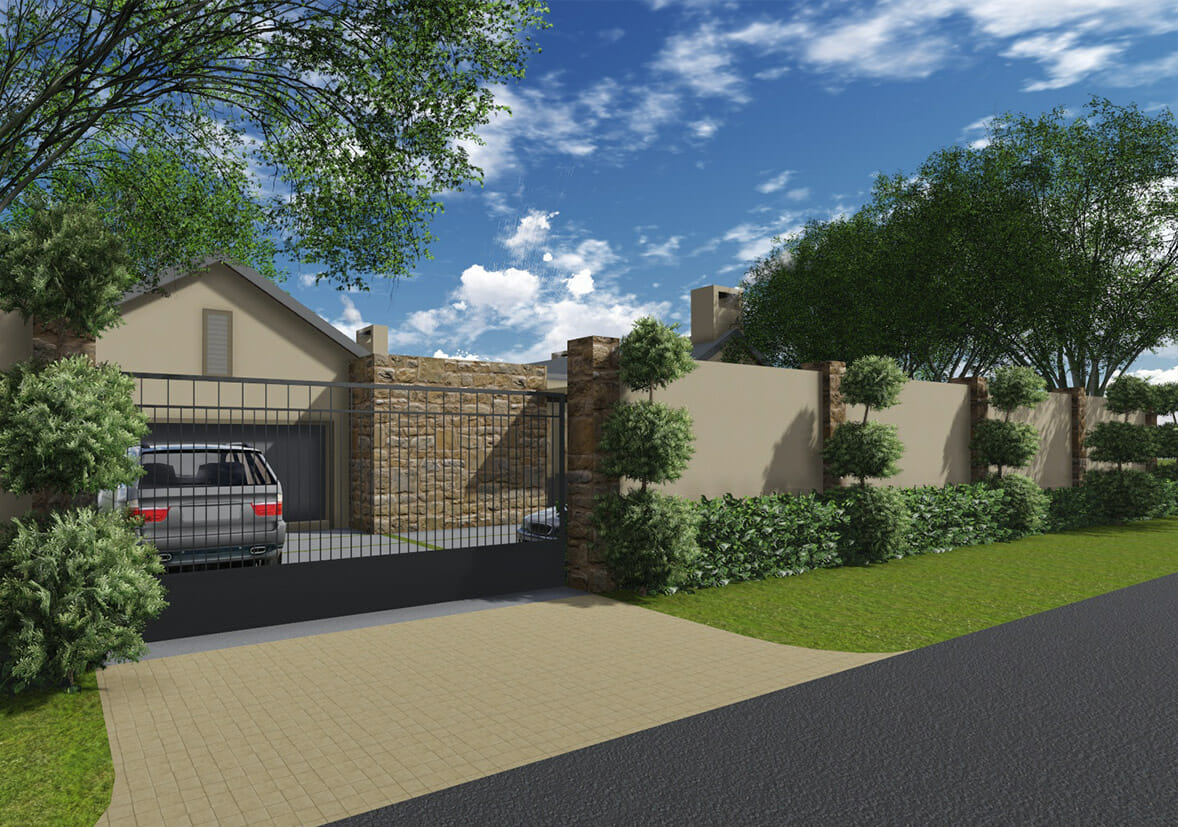 Use the Slider to see the Before & After

“In order to inhabit space, it has to have a sense of home…”